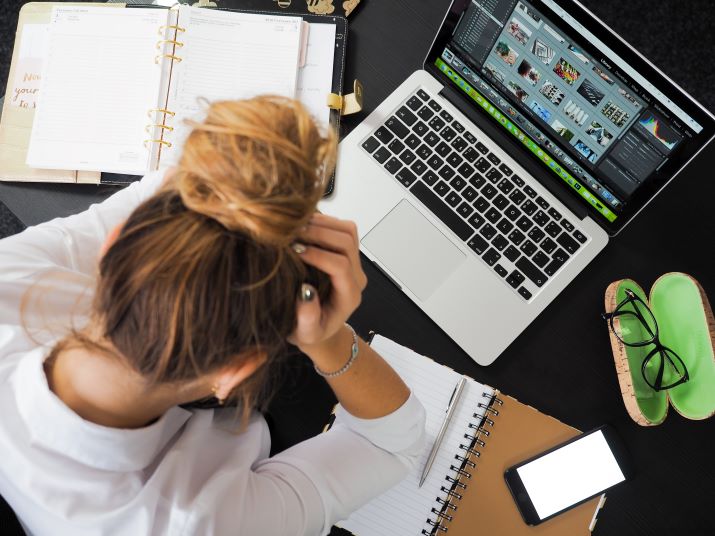 “Last Friday, the Bureau of Labor Statistics (BLS) released its latest jobs report. It revealed that the economic shutdown made necessary by COVID-19 caused the unemployment rate to jump to 14.7%.”

Last Friday, the Bureau of Labor Statistics (BLS) released its latest jobs report. It revealed that the economic shutdown made necessary by COVID-19 caused the unemployment rate to jump to 14.7%. Many anticipate that next month the percentage could be even higher. These numbers represent the extreme hardship so many families are experiencing right now. That pain should not be understated.

However, the long-term toll the pandemic will cause should not be overstated either. There have been numerous headlines claiming the current disruption in the economy is akin to the Great Depression, and many of those articles are calling for total Armageddon. Some experts are stepping up to refute those claims.

In a Wall Street Journal (WSJ) article this past weekend, Josh Zumbrun, a national economics correspondent for the Journal explained:

“News stories often describe the coronavirus-induced global economic downturn as the worst since the Great Depression…the comparison does more to terrify than clarify.”

Zumbrun goes on to explain:

“From 1929 to 1933, the economy shrank for 43 consecutive months, according to contemporaneous estimates. Unemployment climbed to nearly 25% before slowly beginning its descent, but it remained above 10% for an entire decade…This time, many economists believe a rebound could begin this year or early next year.”

Here is a graph comparing current unemployment numbers (actual and projected) to those during the Great Depression: 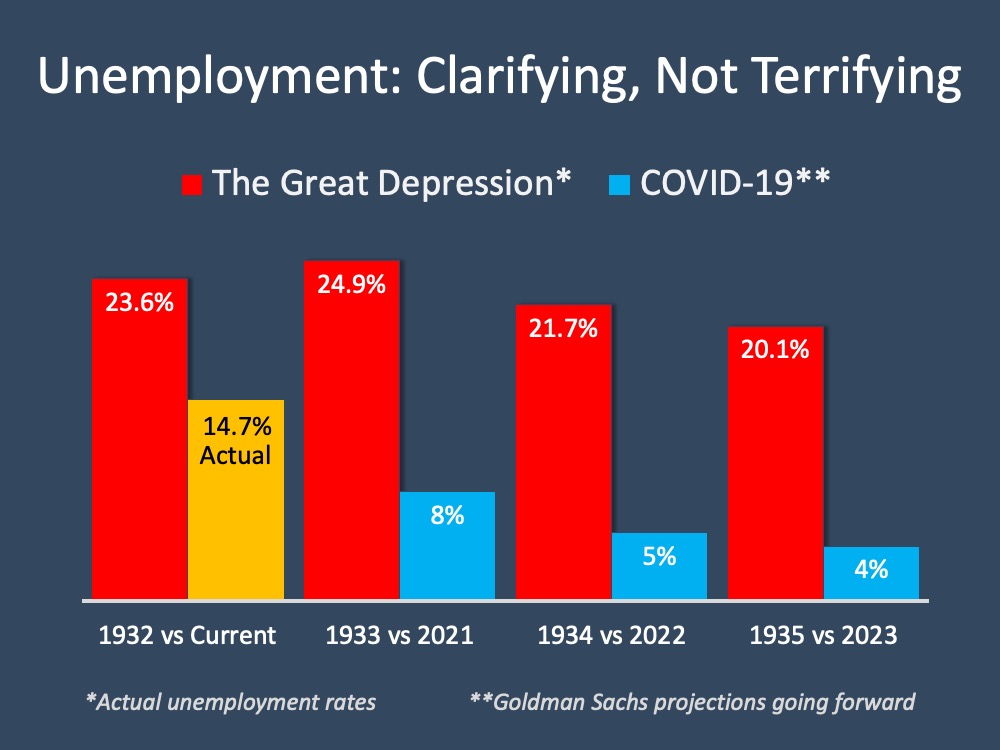 Is This Time Different?

This was not a structural collapse of the economy, but instead a planned shutdown to help mitigate the virus. Once the virus is contained, the economy will immediately begin to recover. This is nothing like what happened in the 1930s. In the same WSJ article mentioned above, former Federal Reserve Chairman Ben Bernanke, who has done extensive research on the depression in the 1930s, explained:

“The breakdown of the financial system was a major reason for both the Great Depression and the 2007-09 recession.” He went on to say that today – “the banks are stronger and much better capitalized.”

The nation’s collective heart goes out to all. The BLS report, however, showed that ninety percent of the job losses are temporary. In addition, many are getting help surviving this pause in their employment status. During the Great Depression, there were no government-sponsored unemployment insurance or large government subsidies as there are this time.

Today, many families are receiving unemployment benefits and an additional $600 a week. The stimulus package is helping many companies weather the storm. Is there still pain? Of course. The assistance, however, is providing much relief until most can go back to work.

We should look at the current situation for what it is – a predetermined pause placed on the economy. The country will recover once the pandemic ends. Comparisons to any other downturn make little sense. Bernanke put it best:

“I don’t find comparing the current downturn with the Great Depression to be very helpful. The expected duration is much less, and the causes are very different.” 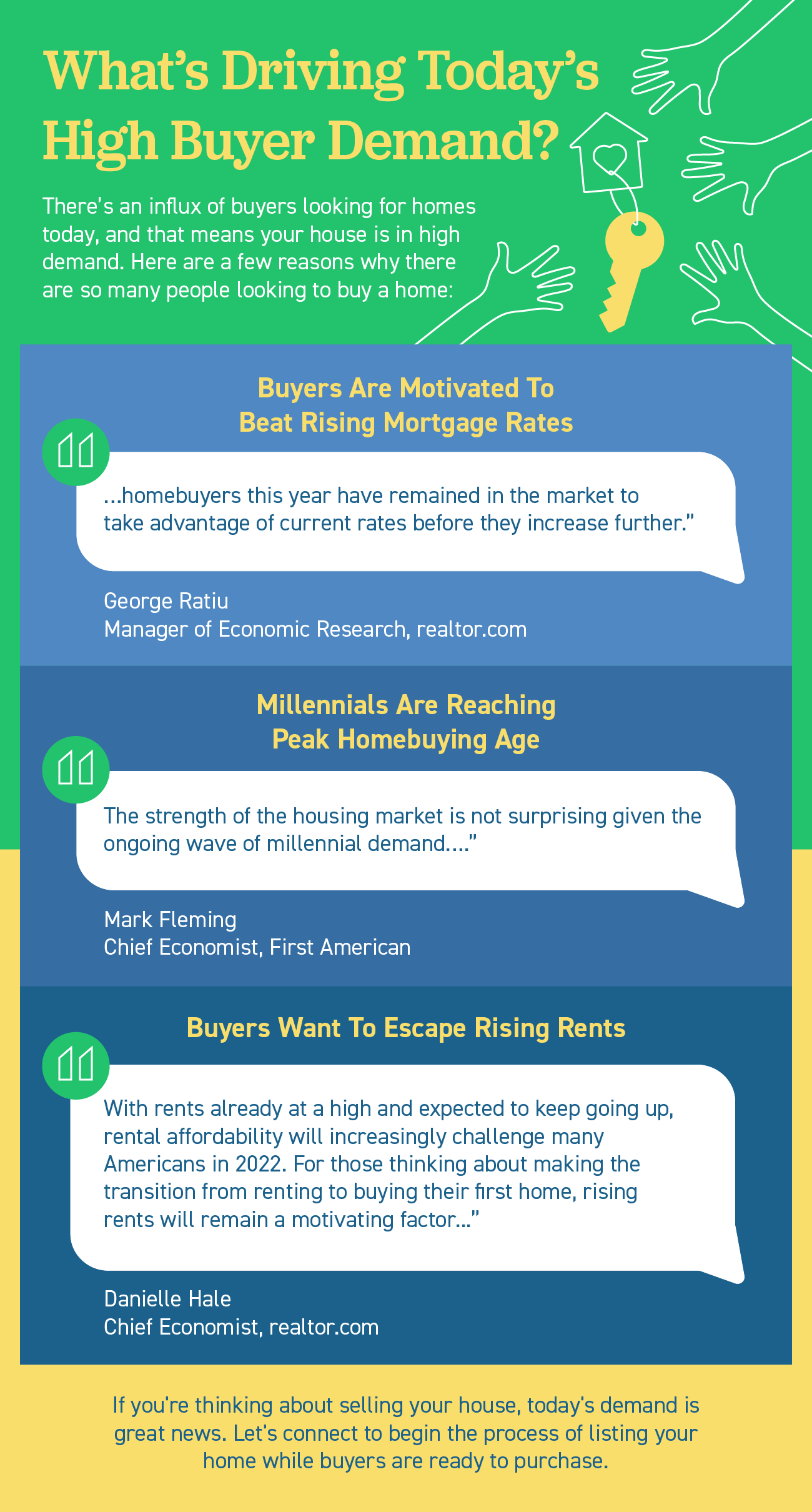 There’s an influx of buyers looking for homes today, and that means your house is in high demand. Here are a few reasons why so many people are looking to buy a home. 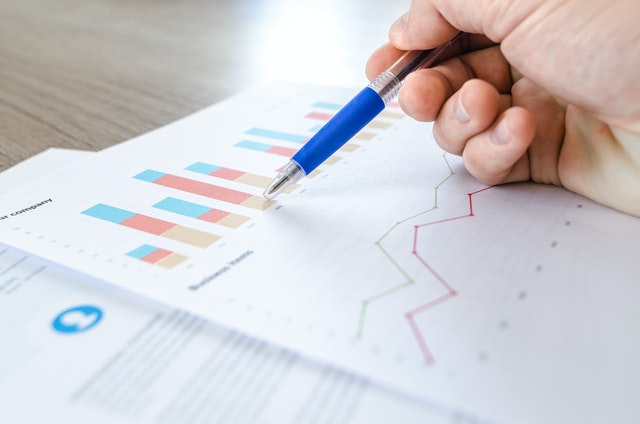 How Supply and Demand Can Impact Buying & Selling

In today’s housing market, there are far more buyers looking for homes than sellers listing their houses. Based on the concept of supply and demand, this means home prices will naturally rise. Why is that? 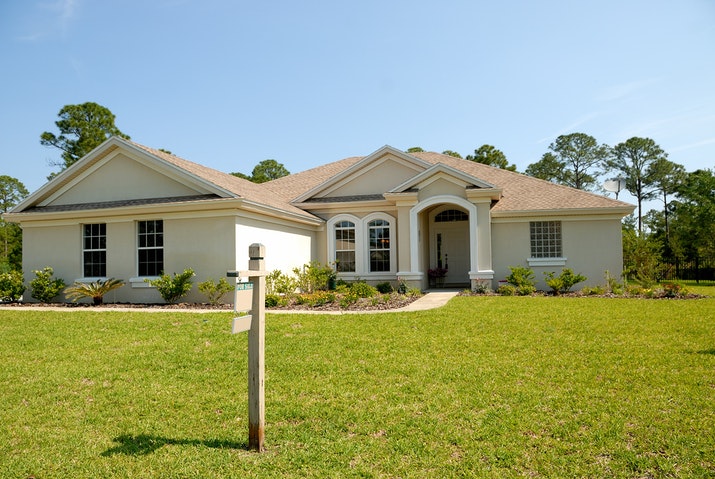 Many homeowners who plan to sell in 2022 may think the wise thing to do is to wait for the spring buying market since historically about 40 percent of home sales occur between April and July. However, this year’s expected to be much different than the norm. 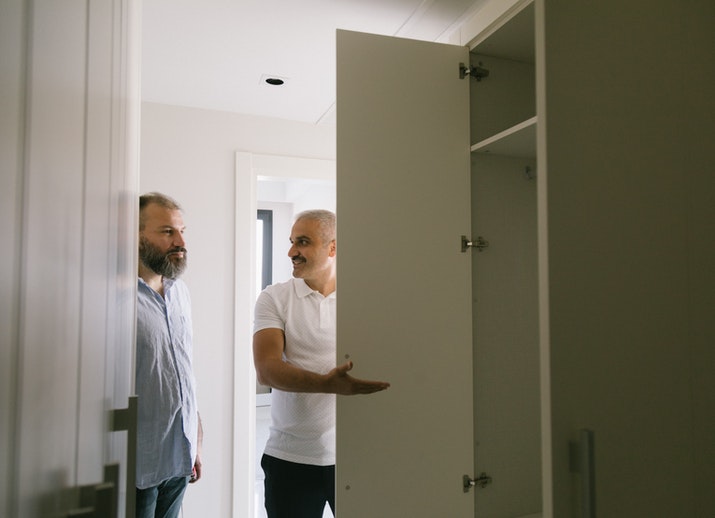 Are you one of the many renters thinking about where you’ll live the next time your lease is up? Before you decide whether to look for a new house or another apartment, it’s important to understand the true costs of renting in 2022. 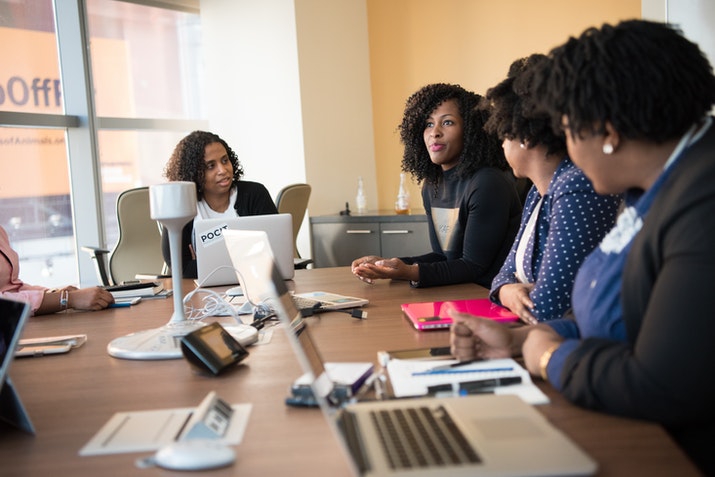 Expert Insights on the 2022 Housing Market 

As we move into 2022, both buyers and sellers are wondering, what’s next? Will there be more homes available to buy? Will prices keep climbing? How high will mortgage rates go?

2% Listing Fee schedule an appointment to see what your home is worth!

*Certified military relocation team with referral networks across the globe. Guaranteed to relieve the stress of your PCS!*